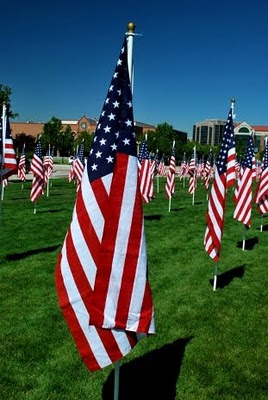 I know there has been plenty of talk of the recent statement made my Mike Lee that he would like to end federal subsidies for local transportation projects. While most of the attention has focused on TRAX light rail projects, apparently his statement also means no federal subsidies to road projects.

While many advocates are up in arms by this statement (although expected), maybe there is something to what he is saying. Now hopefully some of you reading that statement is not choking on their milk.

However, who would this hurt more, the major metropolitan areas or the rural areas? The ares that would be hurt the most is the rural areas whose transportation needs have been subsidized for years by the more urban areas.

Since we are looking at transportation lets take a look at highway spending.

A few years ago I went over traffic amounts on several major interstates when Montana was proposing spending money on expanding US Highway 2 from two lanes to four not for safety reasons but in order to send more traffic that way for "economic development".

Traffic counts on several interstates that travel through Montana did not have enough traffic on them to justify being an interstate highway. Examples are I-15 from Idaho Falls to Silver Bow, MT and from Great Falls to the Canadian Border plus I-94 and I-90 east of Billings.

However, it is very simplistic to say that it would mean all rural states would be hurt the same. States that have lots of drive through traffic such as the I-80 states of Wyoming and Nebraska would be affected differently that states that have fewer people driving through.

If this where to come to pass (Don't hold your breath), then the Federal gas tax should dropped and the states set gas taxes by their own needs. While local control can be appealing, we all know that many state governments are mismanaged such as in California. It could also mean that hidden subsidies such as the I-15 interchange project in Springville that is needed simply because of Wal-Mart might be a little more visible although that is probably doubtful.

But lets get back to what Mike Lee is saying specifically. If there was going to be a massive change in Washington directing more control to the states it would be one thing. However, what Mike Lee is proposing would only hurt the state he will be representing and benefit everyone else.

It will be interesting to see if he follows through with his statement.